In Memory Of George Soldan… And, His Durable Aortic Pig Valve

I often tell patients that heart valve surgery should be perceived as a medical miracle.

“Why?” you may be wondering.

Well, it is through valvular surgery that many, many, many, many of us will live longer, healthier lives. My readers constantly reinforce this belief. These days, it seems as if every time I click my inbox, I receive an inspirational, patient story relating to valve repair or valve replacement. 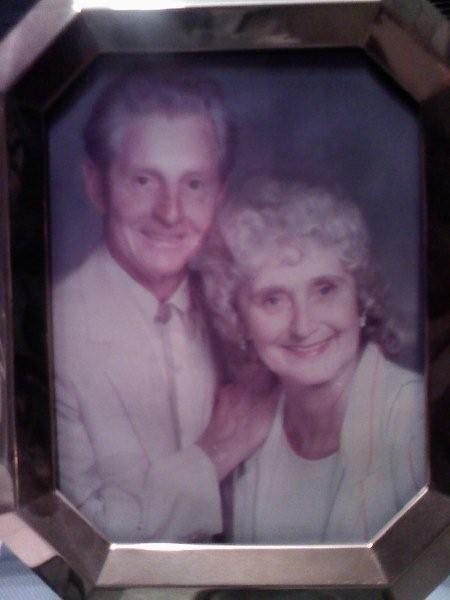 The story of George Soldan was just sent to me by Sharon, his daughter. I thought you might enjoy learning about the positive impact of a pig valve replacement surgery performed in 1976… over 32 years ago.

Here is what Sharon writes:

Seeing the Barbara Bush heart valve story on television prompted me to go online and read information about valve replacement surgery. I found your website and thought I would share my father’s story.

My father had a pig valve replacement in 1976 at Hartford Hospital in Hartford, Connecticut. The doctors believe his aortic valve function was compromised due to rheumatic fever when he was a child. However, the valvular disorder was not formally diagnosed until he was around 50. The doctors decided to monitor him after that. The diagnosis occurred in 1968… I guess the chances of successful valve surgery back then were 50/50.

Unfortunately, my dad collapsed at work in 1976. At that time, the doctors felt he required surgery even though the longevity of a pig valve was uncertain. The surgeons said the tissue valve may last up to 13 years. After that, my dad might need a redo.

Dad was 56 and quite healthy at the time of his surgery. He made it through the surgery with flying colors and was back to work in only two months! In those days, that was quite something.

Over the years, Dad and his pig valve did very well. In 1991, at 72 years of age, he underwent surgery for cancer. Guess what? The pig valve did its job and kept him going. However, Dad passed due to cancer in May, 1991.

The pig valve was 15 years old when Dad died. (During that time, Dad received his fair share of pig jokes and gifts.)

Ultimately, our family and friends got to have Dad for 15 extra years. I am so thankful for that pig valve. Again, I can not express enough how I am forever grateful to those doctors.  My dad was my hero. Those extra years with him were priceless.

Thank you for listening to my story.
Sharon

Cathryn says, "I wasn’t going to say anything until..."

Good day, everyone. Thought I'd share a little about how I'm feeling

I wasn’t going to say anything until it was confirmed, but Mom (Judy

Cathryn says, "I wasn’t going to say anything until"
Read more

Wanda says, "I just found the blog about the mental"
Read more