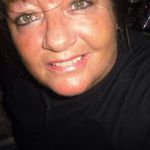 Send Juanita a note
My Journal 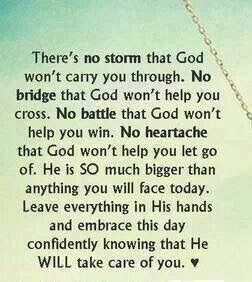 Here's my newest picture!
Good morning and may God bless each going into surgery a blessed recovery! 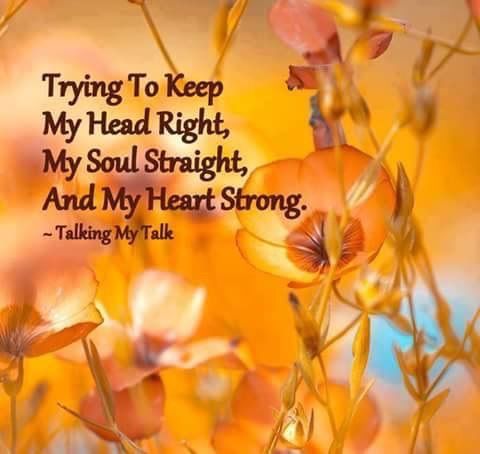 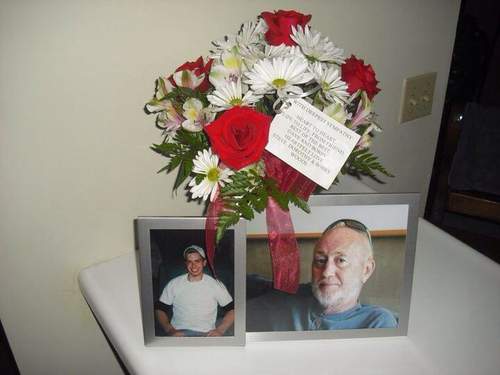 Juanita Linn  Read my Treasures of the Hearts!

Juanita Linn  For some reason my edit is having a fit so forgive my blunders!

Rita Savelis  Thank you, Juanita, for sharing that beautiful story.

Juanita Linn  Thank you Rita! Hope you are feeling great!

Corey Sines  Thank you for sharing this story, very touching.

Denise Kirchner  What a beautiful testimony of God's love - His hand was definitely in the making of that reunion and closure for both families!

Amy Dorsey  Wow! What a story!

Juanita Linn  Thanks Amy! ( our daughter is also Amy :)

Tomorrow!
Tomorrow is decision day, however my MD phoned yesterday giving me heads up that my tests were not looking good; to say the least I had my blood pressure over the roof!
We are very diverse but unique humans going through life doing the best we can. Life in general does not skip over one life without touching another in someway. Happy, sad, good or bad we each are touched.
It's been very difficult for me to explain to those surrounding me exactly how this unfortunate event has changed my life. I can only say that I pray each day to have strength to get through the day. When I lay down each night, I thank our Lord, (for those who believe) for all the blessings he has given me and when I open my eyes, I thank him for one more day.
I do not fear death but I do fear the work ahead as I barely make it through each day energy wise. My surgeon says I will have so much energy I will have to tie myself down; I pray he's right!
I keep everyone at a distance simply to prepare them for the "what if" factor.
God is so great and I'm not a blazing bible thumper by any means; the Lord told me I was born a sinner and that's exactly what I do best but I try not to.
Living up in the mountains with only the wild, I only saw people when I came down unless the park rangers came by. For me to be found so ill and taken 800 miles back to my home town for treatment is definitely by a higher power telling me he has found favor in me and I will be fine.
I am tired of waiting, I am fearing (only because I'm so weak now) the recovery because it's been over a year now that I've not been able to cook, clean or do laundry for myself which hampers thoughts of having energy.
I found this site and credit each who share a blessing because I thought I was prepared only to find it's much more than a walk in the park!
September 25, 1997 my kids dad had a heart transplant which you would think I would be educated in the struggle but, not even I knew his struggle within himself which is where I'm caught up; how to get that inner emotion under control. He lived a wonderful life for 13 years! So his courage and strength bounds me but I'm so weak that it's like a million pounds on my back. I remind myself he went through so much more than I and to ignore his courageous fight would be selfish so I'm trying!
Today it's storming and the thunder is loud and proud as I sit here reading stories that have now become my umbrella of hope. Thank you!
Like  |

Marcia Enns  Hi Juanita, I echo what Corey and Steven have written, and I want you to know in your heart that you are strong, and that you will not be alone. Best wishes and prayers, Marcia

Clare Auten  Welcome to the website. There are many of us here who have successfully undergone OHS. You have already been through so much. I pray that your journey through this is an easy one.

Does anyone know how to make a shortcut to this page? I have short term memory and fear not recalling how to find your encouraging words.
Like  |

Steven Dean  what web browser are you using? computer, tablet or phone?

Steven Dean  What browser are you using? Chrome, Safari, other? (If you don't know, is it an iPad or android or Windows tablet?)

Good Morning wall! If my inner nerve system could join Olympics they would surely bring home the gold!
Like  |  Barbara Laurie likes this

Upcoming surgeries
My prayers are out to each of those going for surgery this week!
Like  |  Barbara Laurie, David C likes this 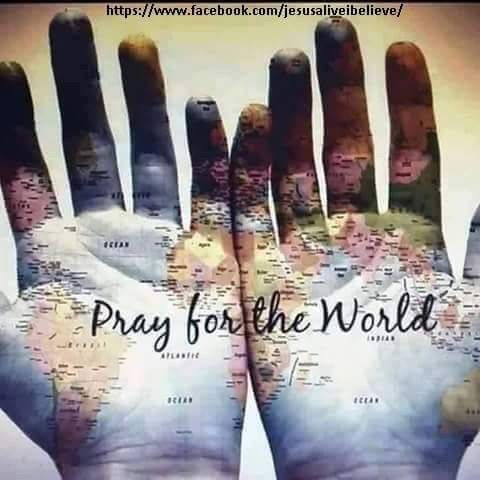 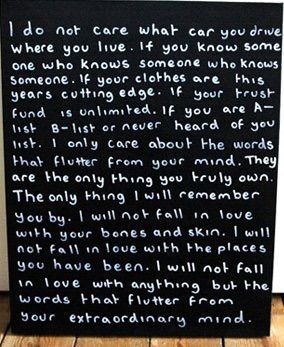 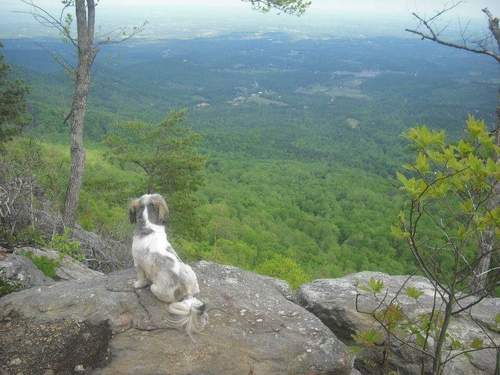 Catie B  That view is incredible. Wow! And a furry guardian of your domain. :) 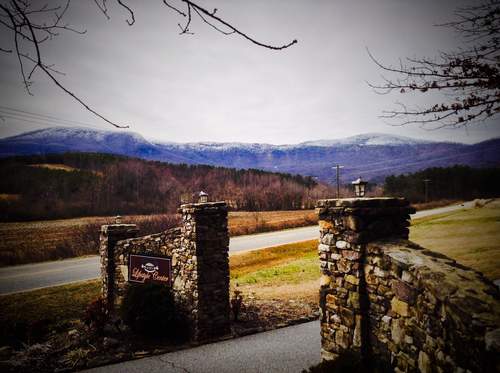 Barbara Laurie  This is just so beautiful❤️

Here's my newest picture!
Hi everyone! I'm anxious to have some insight as well as new friends who respect the journey! This is a picture taken two months before my ordeal began, I see many changes as each day health issues slowly change my mirror. 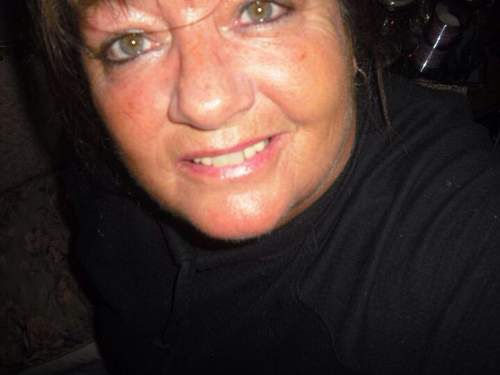 Barbara Laurie  OHS will change you too, but, with all hope, it will make you feel better.❤️

Juanita Linn  Thank you Barbra Laurie! The sad thing is one becomes too tired to care which is where I'm at presently. 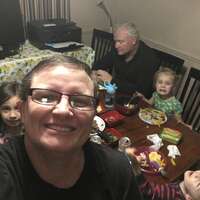 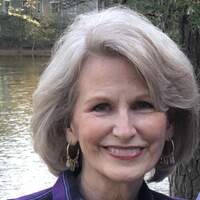 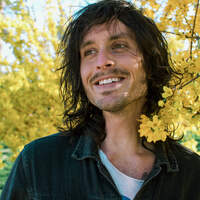