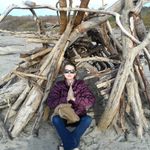 Send Rita a note
My Story

I had radiation in 1978 as part of cancer treatment for Hodgkin's disease. At the time my heart was not properly protected during treatment so 30 years later I have stenosis of the aortic and mitral valves. After about 6 years of regular cardiac visits to measure the narrowing of the aortic valve I began to have symptoms (out of breath, tiredness) so further tests were done and it was determined that the mitral valve also needed replacement or possible repair.

I spent about 9 months feeling anxious and depressed but now that surgery has been scheduled I feel a bit more serene because maybe one day this will be behind me. My surgeon, who is specialised in surgery on former radiation patients like me, to my great relief, at first offered me the possibility of tissue valves.
However, it was later determined that mechanical valves made more sense especially on someone who has multiple valves to replace and scarring from radiation. I don't like the idea of taking anticoagulants for life but I don't like the idea of more OH Surgey when one or the other of my valves (if replaced with tissue) breaks down again.

I am not looking forward to how I will probably feel post-surgery having had several surgeries in the past, though none as complex as this one. I also suffer from recurring depression and am nervous about feeling down after surgery. At the same time I have had mostly good experiences with hospitals and surgery in the past and am somewhat of an "experienced" patient. 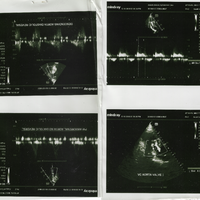 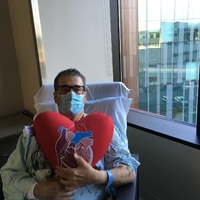 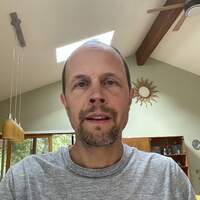 Jay says, "Well I survied everything went perfect. They said I ..." 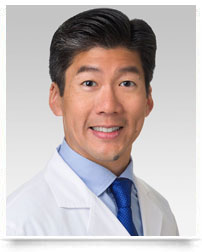 Dr. Malaisrie is a heart valve expert having performed thousands of heart valve repair and replacement operations during his fantastic career as a cardiac surgeon.