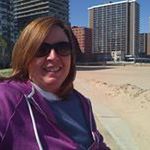 Send Shari a note
My Story

My story began three years ago when my feet and ankles swelled almost daily. Additionally, I was barely eating, but could not lose weight. I saw my primary who sent me to a cardiologist who basically dismissed my symptoms and told me that I was getting old and would not lose the weight. Still, I had a stress echo, which apparently showed results within the normal range. I tried to get a follow-up visit, and despite several calls to the office to schedule, they told me that if I didn't hear from her, I was fine. I never knew the results and had not received and medical advice. So, I drastically changed my diet to relieve the inflammation and increased my exercise routine. It helped relieve the swelling.
Last year while on vacation in Florida, I had chest pains, but chalked it up to humidity and eating/drinking all the wrong things for a week. The pain subsided after resting in the AC for a couple of hours. Then, in December, chest pains returned while climbing three flights of stairs. I found a new primary who sent me to a cardiologist who told me I had a heart murmur, which I've never been told. I am 57 years old! So, echo showed severe aortic stenosis and bicuspid valve (likely since birth), and I would need open-heart surgery/valve replacement. The doctor told me that I would have a 2 year mortality rate if I didn't have the surgery.
I sought a 2nd opinion at Northwestern Hospital/Bluhm Cardiovascular Institute (Jan-Feb/2017) and their opinion was the same.
So, March 21st was my surgery and everything went well. Recovery in the first few weeks was difficult, both painful and isolating.
Now, I am thinking about the cardiologist I saw three years ago, and I'm convinced that she never looked at my results. I could've been dead in two years had I not found a new primary doctor, who, after listening to everything I was saying, sent me to a new cardiologist.
So, my story is founded in fate and continues with a new perspective on my life - gratitude and trusting my instincts. 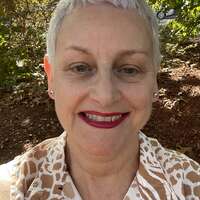 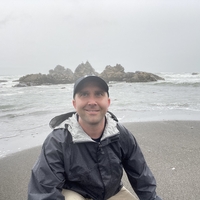 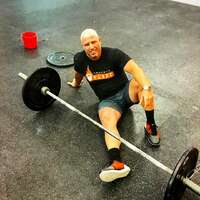