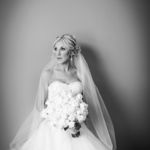 Send Jen a note
My Story

I was born with a bicuspid aortic valve and was diagnosed when I was 2. I had to have yearly echocardiograms but had no restrictions. I had a routine echocardiogram on January 22nd. Prior to that I had not had one since August 23, 2013 which was normal. I got married on August 30, 2014 so I was consumed with wedding planning and didn't have one in 2014. On my January echo, it was determined that my aortic valve had deteriorated significantly since 2013 and was severely regurgitating. There were also possible signs of endocarditis. I was told I was going to have to stay at the hospital for a few days and then do IV antibiotics at home for 3 weeks to clear the endocarditis. I also learned that I was going to need aortic valve replacement. This was crazy to me since I had no symptoms of the infection or the valve leaking! I am such an active and healthy person - eating healthy and running and doing CrossFit. I had even done 2 workouts before my echo on January 22nd!
After meeting with three surgeons, I decided to have the Ross Procedure performed by Dr. Paul Stelzer on February 27th. 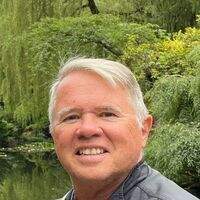 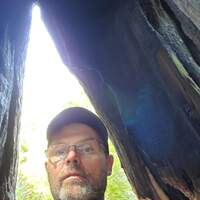 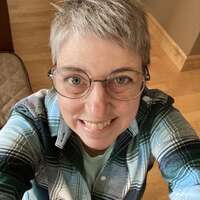