Meredith Bray posted a note for Sara that says: I'm interested to read some articles about aura migraines and valve disease patients. I had aura migraines for about 20 years prior to surgery. I've had less than 10 in the 30 months since surgery, and they seem to be triggered by lack of sleep, overdose on caffeine, and bright flashes/reflections/glares of light. But they are not nearly as intense as they used to be, and will subside in less than 10 minutes if I stop what I'm doing and rest. (It used to take HOURS to get them to go away!)
-Meredith
Like  | 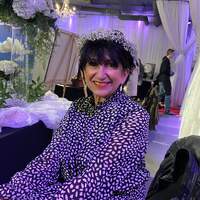 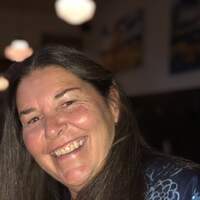 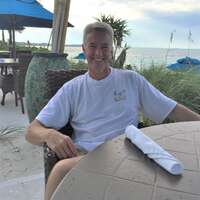