Since most people with mitral stenosis and mitral regurgitation are asymptomatic (have no symptoms) until they have had the condition for a while, the first time mitral valve disease is noticed is typically during an annual or routine physical. 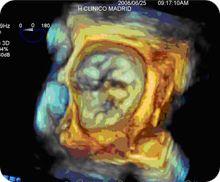 A stethoscope detects sounds of a heart murmur and your physician will order an echocardiogram. Echocardiograms are non-invasive exams that monitor cardiac and valvular function.

LV relaxation is determined by measuring the time necessary for the relaxed LV to obtain the blood from the left atrium (LA) via the opened mitral valve. Your heart is normally very supple and allows the LV to fill quickly during its diastolic phase. When stenosis is present, it becomes more difficult for the diastolic LV to fill with blood. The LA cannot empty as quickly and so maintains pressure longer. If LA pressure remains unchecked, pulmonary edema typically results.

When Doppler is used in conjunction with the echocardiogram, the sonographer can obtain the early velocity at which the LV fills. A healthy heart will have a velocity of 10 cm/sec or higher. Anything less than this indicates impairment of the mitral valve.

Doppler also reveals peak LV filling velocity during diastole. A comparison is then made between them to determine LV filling pressure. LV pressure is expressed in mm/Hg. The chart below reveals the how severe your mitral stenosis is.

The mitral valve damage can either be congenital or because of factors such as calcification. However the damage occurs, as it progresses mitral regurgitation typically results. An echocardiogram must be utilized to determine the severity of the regurgitation.

RVOL is obtained as a result of subtracting the mitral stroke volume from the aortic stroke volume. The ERO is obtained by determining the ratio of regurgitant volume to regurgitant jet time-velocity component. Both of these factors, the RVOL and the ERO, can determine the severity of mitral regurgitation.

In patients who have serious mitral regurgitation but exhibit no symptoms, an echocardiogram is recommended at least annually so that LV size and function may be monitored. Your physician may periodically order a stress echocardiogram to determine how well you can tolerate exercise. This also illuminates how mitral regurgitation and pulmonary pressure react to exercise. 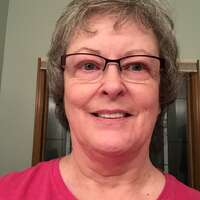 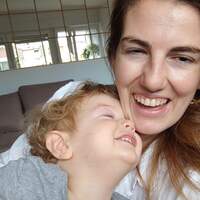 Klara says, "Look Richard, we have our own Shadow here..." 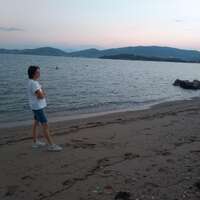