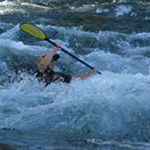 Send Soggy a note
My Story

I have lymphedema dystichiasis, a genetic disorder that affects 1:100,000. Part of the presentation is a malformed aortic valve. I knew at some point I would need valve replacement surgery.

2yrs ago, I had a syncopal episode. Based on my echo, my cardiologist said that "I needed surgery tomorrow." I took a 6mo leave of absence from school and found my surgeon. He had me do another echo, which matched the previous one. He then had me do a CT and declared that I didn't need surgery yet. I was told that I had a bicuspid aortic valve and that the opening was still fairly large. I was also told that my echos were reporting incorrectly high left ventricular pressures.

During the last 6mos of my schooling, I felt like I was in precipitous decline. I had to fight to be seen and to have my surgery. I knew I would not be hirable in my present state.

After surgery, my surgeon told me that he was shocked with what he had found. I didn't have a bicuspid valve. I had a univalve, all of the cusps were fused and not moving. Upon seeing a pic of my valve, I was shocked. It looked like a piece of gristle.

The CT image had fooled my doctors, which made them not believe what they were seeing on my echos. My ascending and transverse aorta were also replaced because the tissue was weak and would most likely fail later in life. 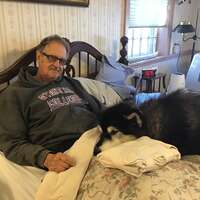 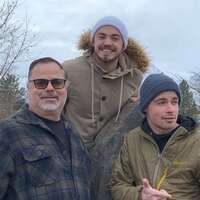 Earl says, "Well, I thought the heart cath went without any ..." 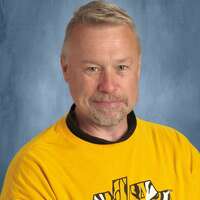 Heath says, "Probably not smart to be Google-ing in the night ..."