Send Glen a note
My Story 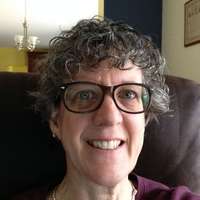 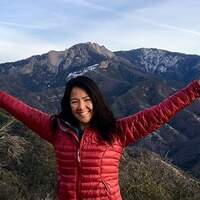 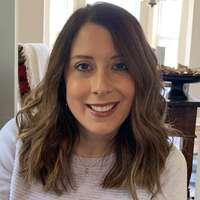