Send Allan a note
My Story

I was diagnosed with a heart murmur at the age of 5 yrs old by my GP and was referred to a specialist at the Hospital for Sick Kids in Toronto to be monitored until the age of 18, and then transferred to Toronto General Hospital for adults. I'm told at the age of 14 yrs old which was 1974 due to the symptoms I was experiencing that I was to have an experimental surgery to stretch my aortic valve since I was too young for valve replacement surgery. The surgery was a success and I was told then that in about 20 yrs. I would have to have a second surgery to replace the Aortic valve. And sure enough 23 yrs. later I in fact did have an Aortic valve replacement. I was given a choice of a Pig's valve that would only last about 5 yrs. or a human valve, or a Titanium valve. I chose the human valve, but when they opened me up, they discovered that due to an infection from the first surgery that my heart was not what they expected to see. Fortunately I had one of the top surgeons in the world, Dr.Tyrone David. I was told after the surgery that the human valve was no longer an option, so he chose the metal valve which was a St.Judes Titanium valve, and also I was told and I quote it looked like a bomb went off inside my heart due to the infection and Dr. David put it back together again. I came through the surgery in good shape and continue to live a normal healthy life with no restrictions except weight lifting. I continue to have a full check-up each year to be sure there are no negative changes to my valve and overall heart health. 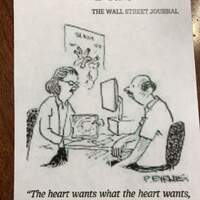 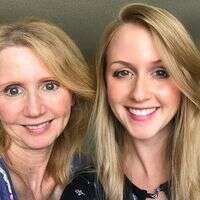 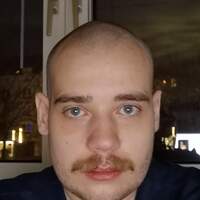